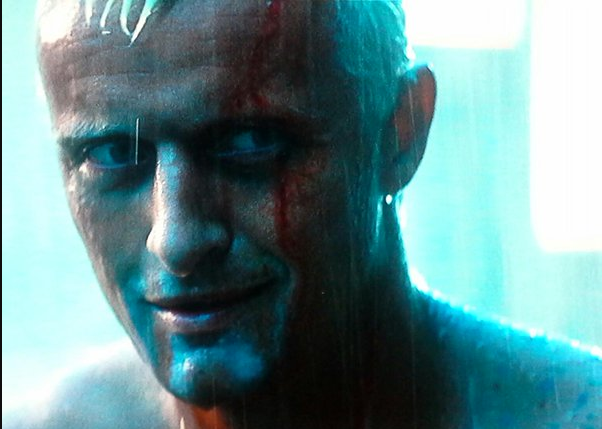 Documentary on enigmatic Dutch actor Rutger Hauer, a total recluse. After a year of trying I was finally granted access to his life… it resulted in this portrait where we see all facets of his life: acting all over the world in very different films- from a Romanian low budget movie to Goal 2 at Bernabéu stadium in Madrid- at home in Friesland and sailing outside Los Angeles,  showing his ‘work’ habitat.

Hauer starred in many American films such as Blade Runner, Lady Hawk, Blind Fury, The Hitcher,  and in important Dutch movies such as Soldier of Orange, and Turkish Delight. His role in the Italian drama Legend of the Holy Drinker may be his favorite. 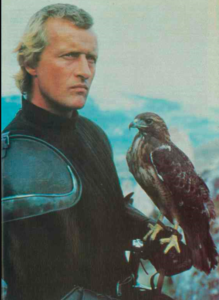