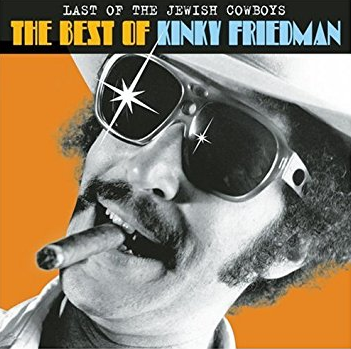 Friedman’s fans range from Willie Nelson to Bill Clinton (who recalls Kinky offering him a Cuban cigar at a state dinner with the words, “Don’t think of it as helping their economy — think of it as burning their fields”), and his achievements range from such songs as “They Ain’t Making Jews like Jesus Anymore” to establishing an Animal Rescue Ranch for wayward pets. His celebration of the outcast and his indignation at the entitled are scatological, merciless, and hilarious. In a world on the edge of Armageddon, where all seek an identity to cling to, this is an asshole Jews and non-Jews alike can be proud of. 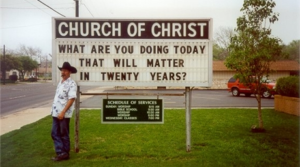